Are you ready for the Internet of Things?

Ask 1,867 super smart people, really intense and thought-provoking questions and you’re bound to get some really interesting insights. That’s exactly what the folks at the Pew Research Center are doing as part of their year-long "Internet Project” initiative, designed to mark the 25th anniversary of the creation of the World Wide Web by Sir Tim Bernes-Lee.

A March 2014 Digital Life in 2025 report issued by Pew Internet Project in association with Elon University’s Imagining the Internet Center looked at the Internet’s future. The organization asked experts and stakeholders to respond to an open-ended question about the future of the Internet by 2025.

The consensus? "The internet would become so deeply part of the environment that it would become "like electricity” – less visible even as it becomes more important in people’s daily lives.”

Now … we know what you’re thinking. The internet will become even MORE engrained in our daily lives? Hard to believe isn’t it? We already feel like we’ve lost a limb if we’re forced to go more than 30 minutes without a solid Wi-Fi connection.

One of the aspects the good people at Pew asked respondents to think about is how the Internet of Things will change by 2025. The Internet of Things, is the network of gadgets and devices that are accessed and connected through the Internet. As you can imagine the number of Internet-connected gadgets is skyrocketing. According to Cisco, there were 13 billion Internet-connected devices in 2013, and there will be 50 million in 2020.

Pew respondents painted a pretty interesting picture of how the Internet of Things will evolve in the next 11 years:

Respondents predict that more and more people will wear devices that let them connect to the Internet and give them feedback on their health, fitness and activities (think FitBit). Increasingly, people will also monitor others – like kids or employees – who are also wearing sensors, or moving in and out of places that have sensors. Products like this already exist, like this BabyGuard, which lets parents monitor their baby’s breathing remotely.

People will be able to control nearly everything remotely, from how their residences are heated and cooled to how often their gardens are watered. There is already a big market for home security apps out there. Homes will also have sensors that warn about everything from prowlers to broken water pipes.

Embedded devices and smartphone apps will enable more efficient transportation and give readouts on pollution levels. "Smart systems” might deliver electricity and water more efficiently and warn about infrastructure problems. Take a look at this Guardian article about the city of Milton Keynes’ plans for the Internet of Things.

Factories and supply chains will have sensors and readers that more precisely track materials to speed up and smooth out the manufacture and distribution of goods. This Egg Minder by Quirky is one example – the Internet-powered tray contains sensors that tell users the exact number of eggs left in the refrigerator and for how long each one has been sitting there.

There will be real-time readings from fields, forests, oceans and cities about pollution levels, soil moisture and resource extraction that allow for closer monitoring of problems.

What do you think of the Internet of Things? Are you excited about the additional situational awareness? Or does it feel "creepy” to you? 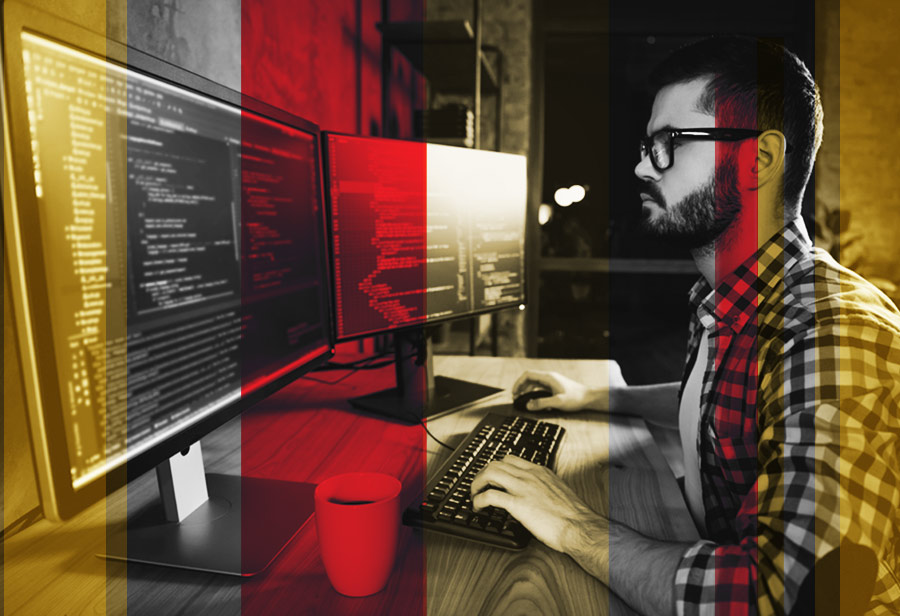 Attacks on web assets come from all angles, especially those we least expect. Your website is one of the main ways your audience interacts with your brand, which is why you should make web security a priority. 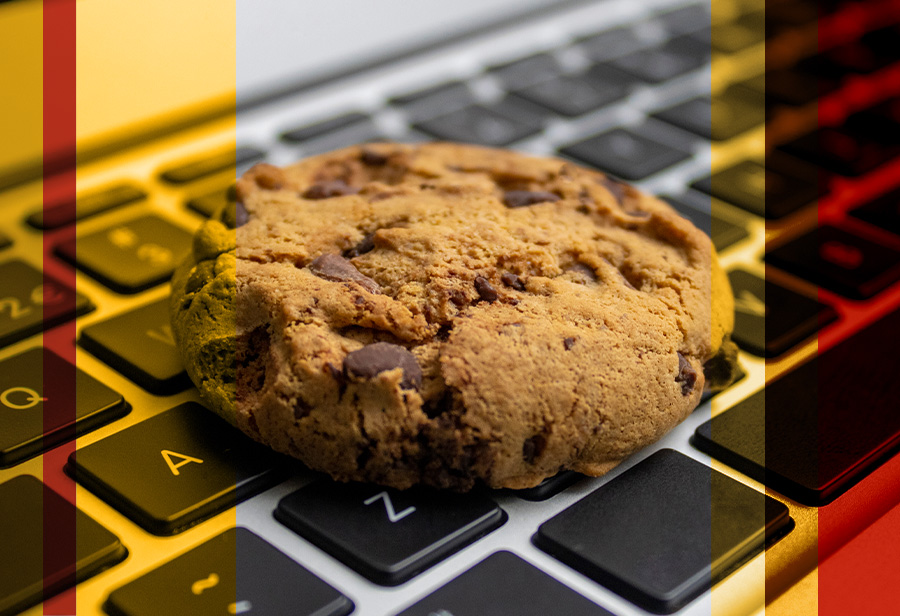 The cookie-less future and what it means for your business

Prompted by increased user privacy concerns, third-party cookies will be blocked by Google on its Chrome browser sometime in 2023. We dive into what this means for your organization's marketing efforts. 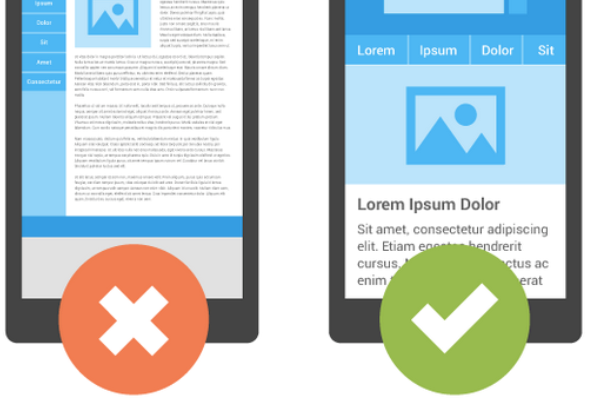 Google’s “Mobilegeddon:” Are you missing out on mobile search traffic?