Do you have the guts to listen to your customers?

Here at MindFire, we’re true believers in the power of research. Nothing helps you focus your marketing like research does. It takes the guesswork out of your decisions and provides you with the insights needed to fine-tune your message and figure out how to truly connect with your customers.

Of course there’s one downside – you may not like what your customers tell you. It can be a tough pill to swallow when people say bad things about the service or product you work so hard on.

That’s exactly what appears to have happened with Domino’s Pizza. Have you seen their new advertising campaign? It’s based on consumer research that revealed some pretty negative associations with the flavor and taste of their pizza:

"Worst excuse for pizza I’ve ever had.”

Ouch! Instead of hiding behind these highly negative comments, Domino's faces them head on and even highlights them in their new "Pizza Turnaround” campaign. In the TV spots, which are intended to suggest movie trailers, the company uses the negative comments to introduce its new pizza recipe. It directs consumers to a 4-minute online "documentary” about why and how the chain has reinvented its pizza.

It takes guts to roll out this kind of campaign and basically admit that the product you’ve been selling for the past 50 years "tastes like cardboard.” Whether this will result in a bigger market share for Domino’s is yet to be seen. Nonetheless, the campaign has created lots of buzz – YouTube is already full of spoofs, and the company has garnered lots of editorial coverage on the campaign, including NPR,Washington Post, and Oprah Radio, among many others.

We applaud Domino’s approach to their new brand campaign. Here’s why we like it:

Find out how your company is perceived and what consumers see as your strengths and weaknesses. Genuinely listen to what they are saying, and use that information to truly improve the experience your customers are having with your brand.

If you need some firepower to back you up, give us a call.

Your employees are your primary brand communicators. Do you know what they are communicating? 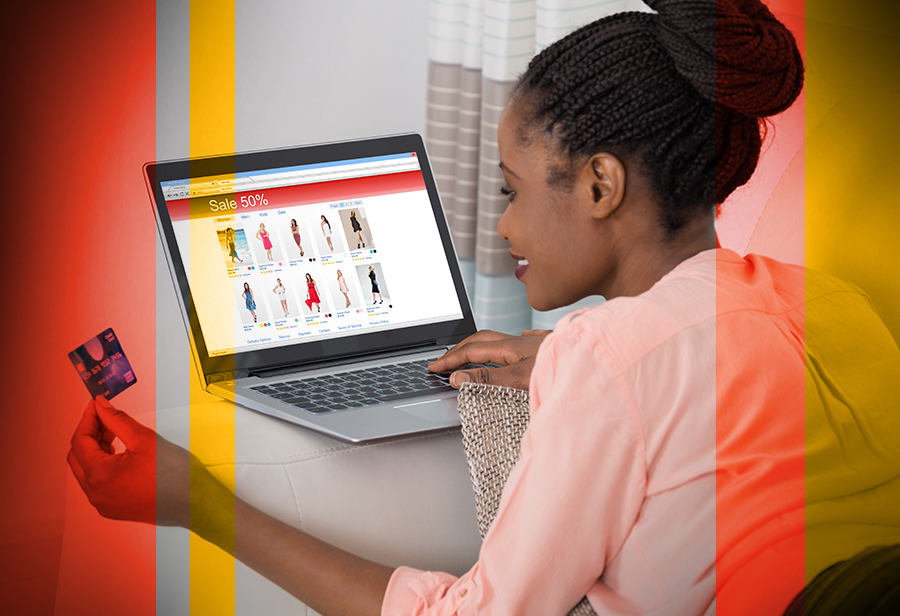 Five steps to boost your brand with analytics

Studies have shown that when companies adopt data-driven marketing strategies, they see as much as 30 percent in cost efficiency savings. We’re going to let you behind the curtain with these five steps to boost your brand with analytics.

Understanding customers isn’t just about improving the effectiveness of marketing activities. It should be about gathering the market intelligence needed to improve business activities across the board.