Inc. Magazine has named MindFire Communications one of the Fastest Growing Companies in America. The annual listing placed MindFire in the 3,106th spot in the country, and 11th spot in the state of Iowa.

The impressive rankings reflect MindFire’s aggressive growth since its formation in 2007 and its three-year revenue growth of 107 percent.

"We’re so excited to be included in the Inc. 500 and honored to be listed among so many of America’s elite independent entrepreneurs,” said Lynn Manternach, president and co-owner of MindFire Communications. "Despite having founded this agency right before the economic downturn in 2008, our growth has been tremendous over the past six years. We attribute this to our roster of amazing clients that come from a diversified list of industries. This recognition is a tribute to the fact that MindFire continues to work effectively with clients to help them succeed during these challenging times. "

This year’s list of Inc. 5000 companies measures revenue growth from 2009 through 2012. To qualify, companies must have been founded and generating revenue by March 31, 2009. Additionally, they had to be U.S.-based, privately held, for profit, and independent—not subsidiaries or divisions of other companies—as of December 31, 2012.

For more information, check out MindFire’s listing on the Inc. website. 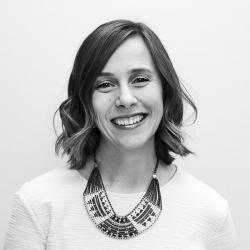 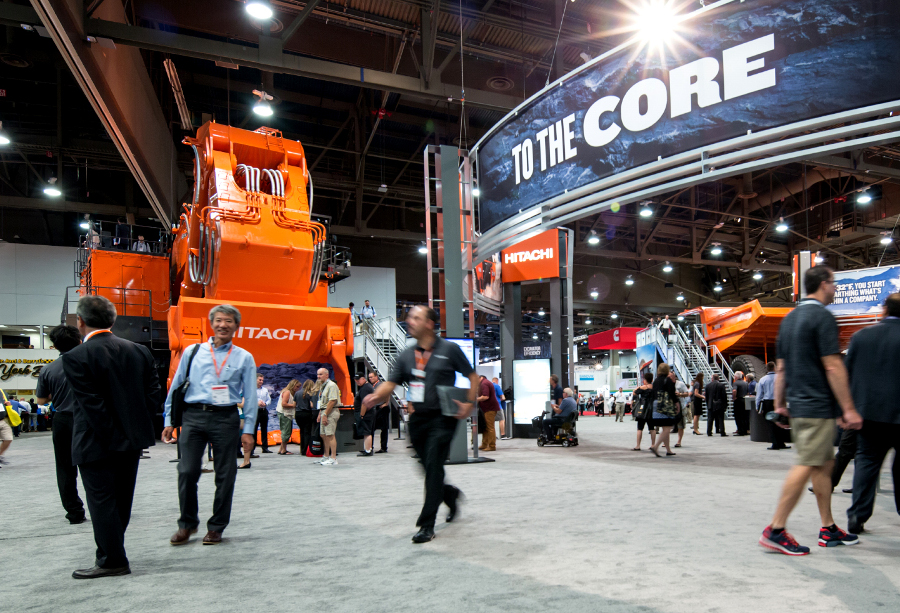 MindFire Communications was recognized by the Construction Media Alliance for campaigns developed for John Deere and Hitachi Construction Machinery – Americas. 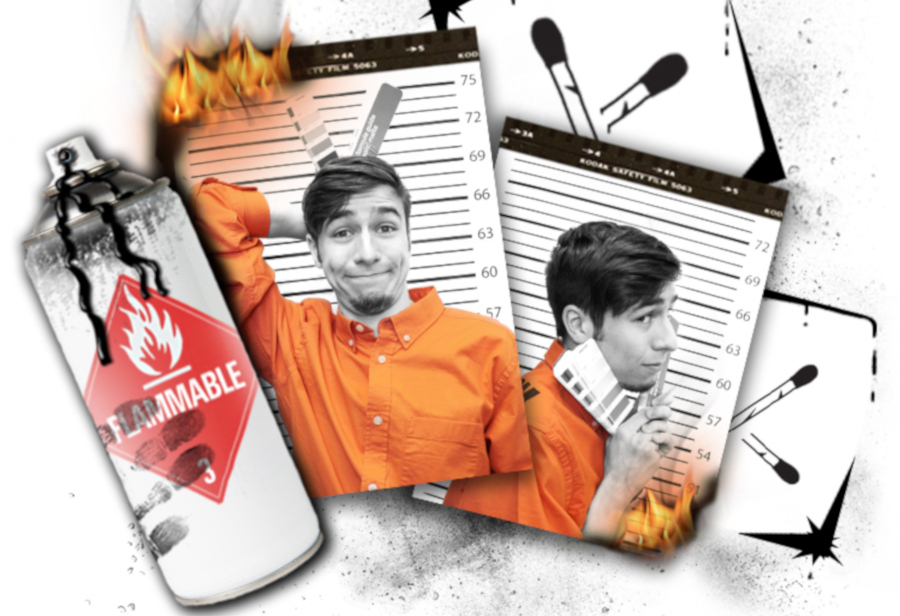 Elliott spent a summer at MindFire as a design intern and then agreed to officially join the gang full-time. Let’s see what Elliott has to say for himself when we put him in the hot seat…