What kind of New Thinker are you?

Have you heard of Hyundai’s New Thinkers Index?

The campaign appears to be a direct result of Hyundai’s new brand positioning "New thinking, new possibilities.” The site’s focal point is 22 four-minute videos that highlight the thought processes of actors, musicians and others (including Kevin Spacey and Joseph Fiennes).

According to Ad Age Global, the campaign is running in Australia, Brazil, France, Germany, Italy, Spain and the U.K. The campaign launches with a video featuring actor Kevin Spacey guiding a group of young filmmakers and actors to write, shoot and edit a film in 24 hours. The finished result shows the adventures of a group of young roommates one evening.

What’s most interesting is that consumer are invited to take a test to see how they rank in the thinkers’ index. Go on – give it a go! 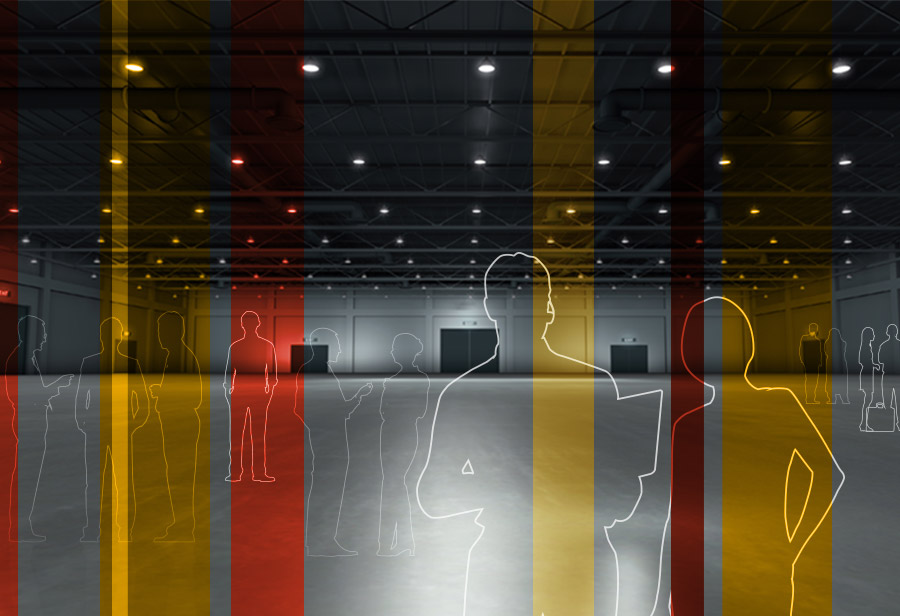 Trade shows in a COVID world: What to do now?

How do you manage the in-person trade shows during a pandemic? And how do you capture your audience's attention in a virtual trade show?

Are you setting clear marketing goals?

If you're executing tactics and strategies willy-nilly and without setting clear goals, then you're doomed to fail. Here's why: 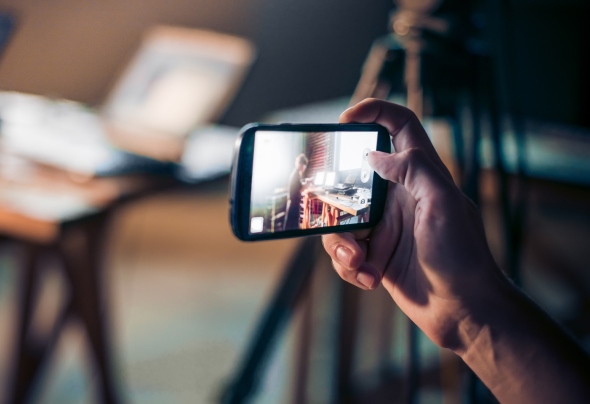