“We’re sorry you had a bad experience.”

Sound familiar? You may have seen a response like this one after you provided negative feedback to a brand on one of your favorite social media platforms. Did this response make you feel better? Did you feel you were heard? More importantly, do you believe their apology? Chances are, the answers to these questions are a resounding “No.”

The sad thing is, many brands find it easier to give a generic apology response, otherwise known as putting a Band-Aid on the problem and moving on, hoping that the consumer forgets about it. With social media, that approach becomes very problematic.

Social media increases brand communication challenges because everyone has a voice and subsequently an opinion they would like to express. Some of the biggest brands like Uber, Facebook and Wells Fargo have come under fire as of late for misusing user data, misrepresenting services and sexual harassment claims and accounts of rider-driver violence.

These incidents have resulted in brand erosion, and the bad news is that once you’ve lost your audience’s trust, it’s very hard to earn it back. If you find yourself in a situation where your company – or perhaps someone on your team – has screwed up, and it’s making waves on social media, there are a few things you should do:

Let’s take a closer look at these three key steps…

Admit you screwed up

It’s not enough to simply say: “I’m sorry.” Consumers want to hear what you’re sorry for. If you’re going to apologize, make it genuine!

In a blunt approach, KFC or FCK as it is portrayed in the ad, admitted they screwed up when they ran out of chicken. Yep, you read that right. A fast food fried chicken restaurant ran out of fried chicken. Instead of making excuses, they took full responsibility, thanked their customers for bearing with them and promised to be better. BOOM. Short, sweet and to the point. 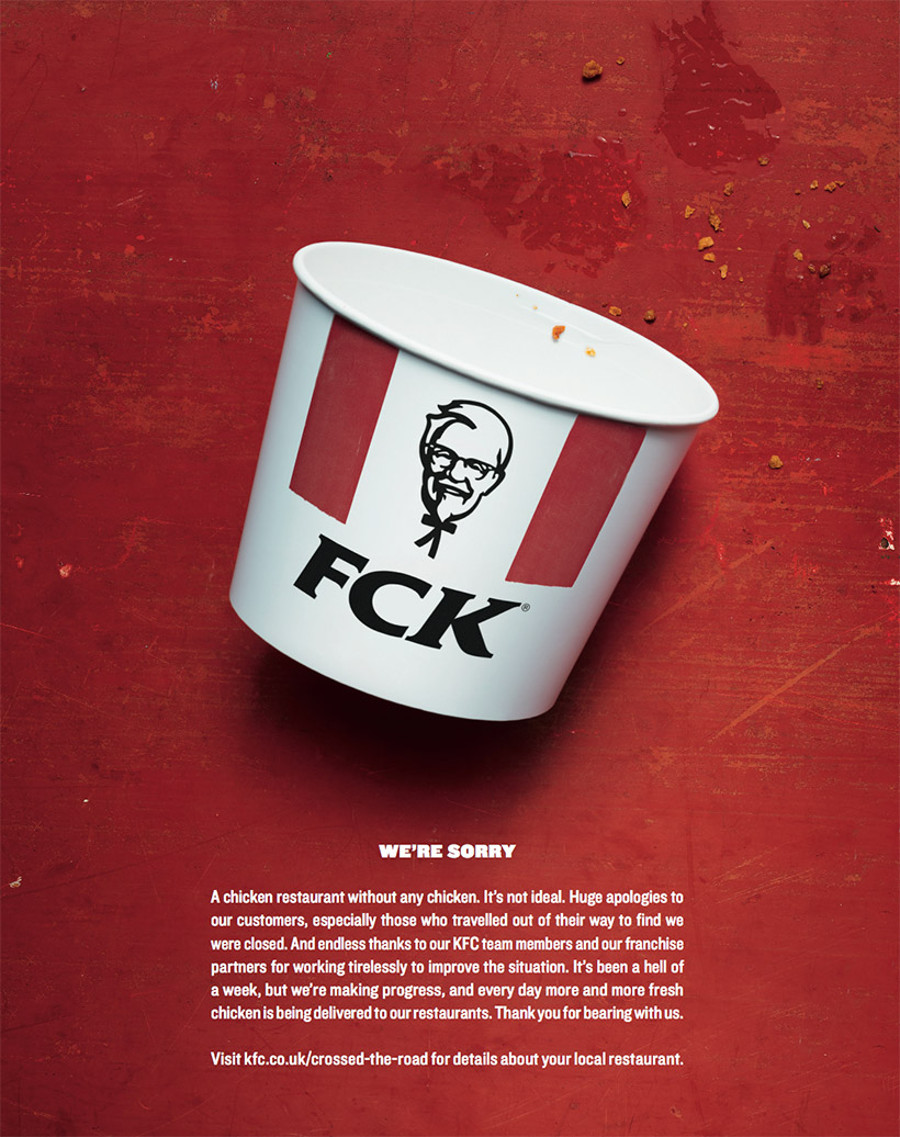 Like KFC who admitted they were wrong, Wells Fargo took a similar approach when they showed images of actual articles that called them out on their wrongdoing and admitted that the public perception of them has changed for the worst. This is a gutsy approach on their part, but it takes the elephant out of the room and leaves no room for interpretation.

Tell people how you will fix the problem

As many in crisis communications know, simply apologizing isn’t enough. how are you going to be better? What are you going to do to earn that trust back? In short, what is in it for the consumer if they stick with you?

The first step is to listen. Listen to what people want and more importantly, listen to the criticism they have.

In their video series, “Moving Forward”, Uber’s CEO, Dara Khosrowshahi, made it his priority to listen to customer and employee feedback. Based on what he discovered, he cites specific things about the service that are going to change. “You are going to see improvements through our service like enhanced background checks, 24-7 customer support, better pick-ups and ride quality for both riders and drivers.”

Get back to the brand

Brand loyalty is something that is extremely hard to gain, and unfortunately super easy to lose. The biggest way to lose loyalty is to get away from who you are as a brand.

Facebook was made to connect with friends. Quickly it transformed into not only connecting with friends, but with brands as well. Soon, that turned into spam, fake news and negative feedback.

After the “data misuse” issues with Cambridge Analytica, Facebook took a huge hit. Facebook’s credibility was called into question and users lost trust in the platform.

In an effort to gain loyalty, they want to get back to what their brand was made for. Relationships. Facebook has already made tremendous changes in their advertising policies to get them back on this track and have made it more difficult for advertisers to spam and mislead their users.

Whether you like the ads or not, brands are communicating their apologies in unique ways. Just like with all other forms of advertising, it’s not enough to say what you are going to do, but it’s doing it!

In the coming months we’re going to pay close attention to these brands – and you should, too! Watching how these brands handle their mistrust issues serves as a great learning opportunity for all of us! 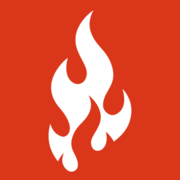 When it comes to service, perception is reality

Providing great customer service is all about expectations - yours and theirs. 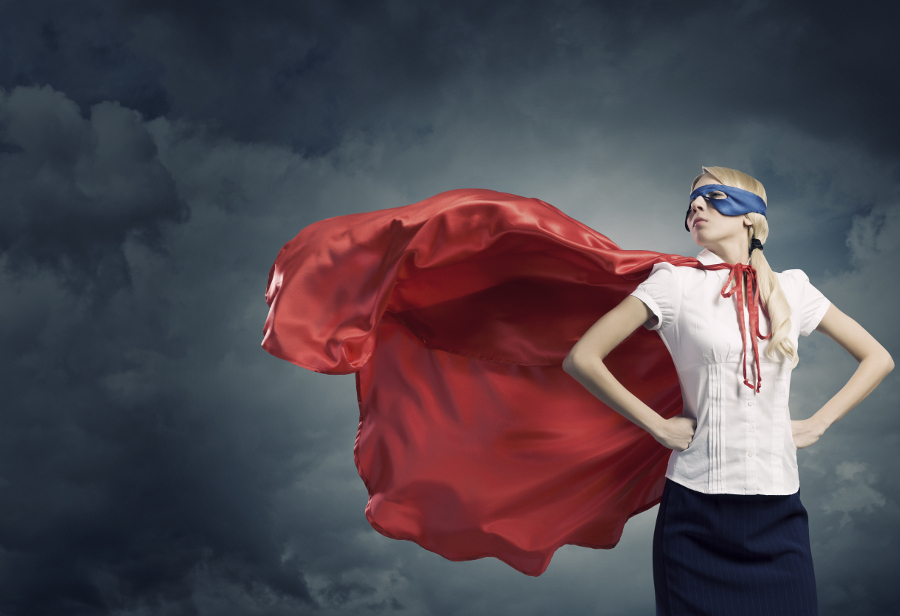 5 exercises that will make you a marketing hotshot

Imagine an up and coming marketing rock star were to take over your job tomorrow – what are the things she would do to get a grip on your marketing program and measure the strength of your brand?

7 attributes of a hot brand

Building a hot brand is hard work. As you work on fueling the right brand experience, firing up employee engagement and sparking consumer loyalty, it’s possible to lose your way in the smoke cloud.