MindFire Communications had a smokin’ hot showing at the annual American Advertising Awards Gala by winning 15 awards, including the top honor of Best of Show, three Judge’s Choice Awards and two Best of Category Awards.

"We are incredibly proud of this recognition, and we want to thank our clients for trusting us with their brand,” said Erik Meade, co-founder of MindFire. "Our goal at MindFire is to create effective, engaging marketing that helps differentiate our clients, no matter if they are large or small. It’s gratifying to be recognized for our work by a group of our peers, and we want to continue to raise the bar for creative work.”

MindFire received the top American Advertising Award, Best of Show, as well as a Judge’s Choice Award and Best of Category Award for its work on a Hitachi trade show campaign. The campaign, prepared for the 2014 CONEXPO tradeshow, featured the slogan "The Power of Focus.” and included the tradeshow booth design, banners, wall graphics, promotional items, direct mail and more.

A first for the agency, MindFire swept all three of the Judge’s Choice Awards given at the gala. MindFire also took home 11 other awards: two Best of Category/Gold awards, two Gold awards and seven Silver awards. 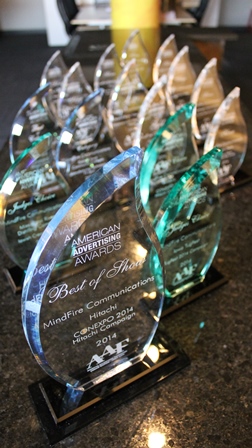 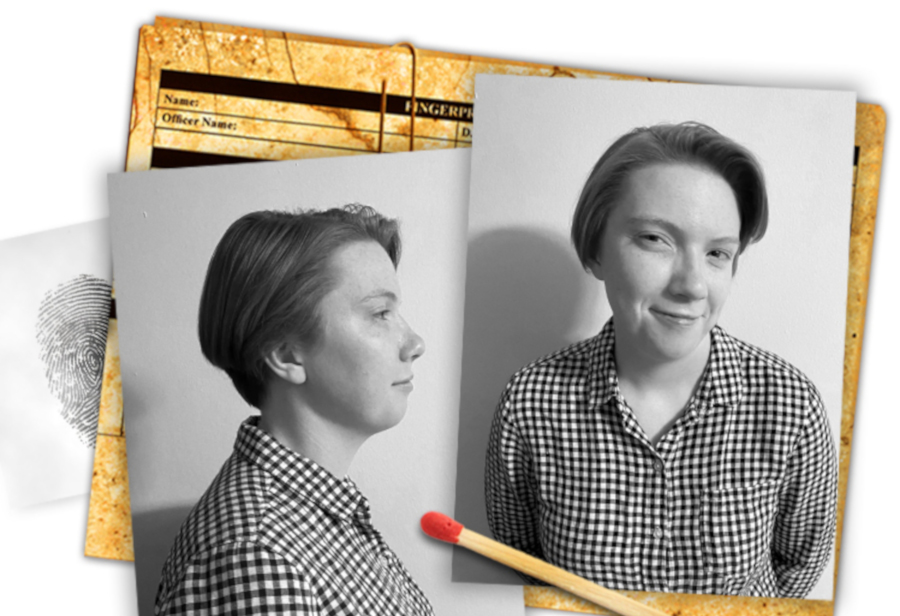 Grill the Arsonist – Rachel B.

In this round of “Grill the Arsonist,” we’re putting Social Arsonist Rachel Bearinger in the hot seat. Rachel’s days are filled with managing online communities using our clients’ unique voices. 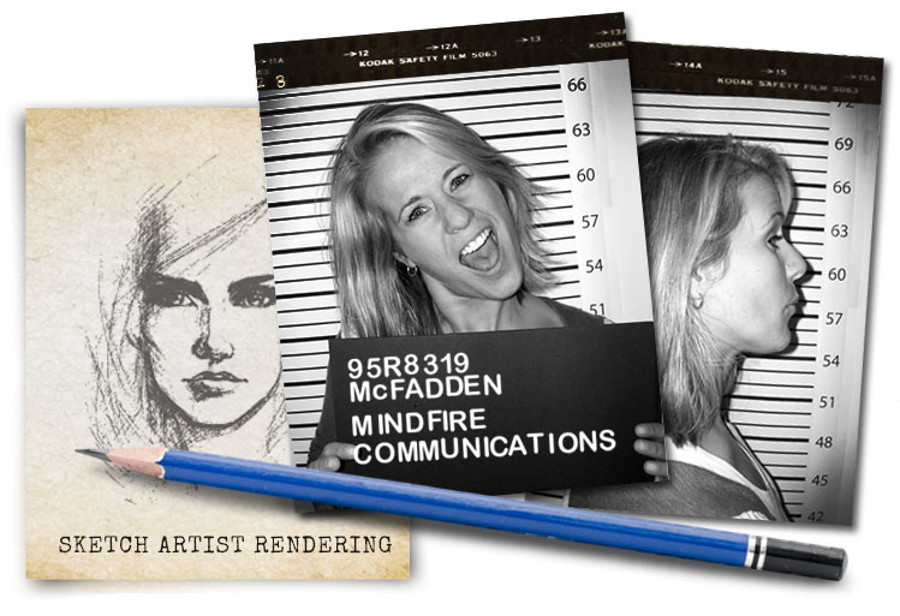 This time we’ve got Jamie, our Interactive Arsonist, in the hot seat. Jamie began her career as a media planner, but quickly fell in love with the web development world... 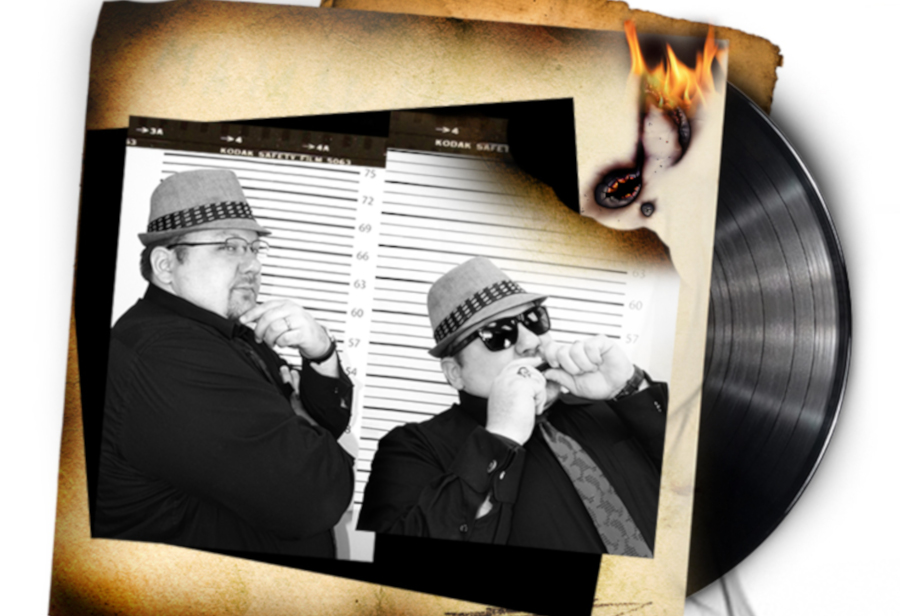 James has become a valuable asset to MindFire and our clients. He’s got the sweet-talking skills you need as a media buyer and the strategic thinking smarts to pull it all together. See if he can handle the hot seat.