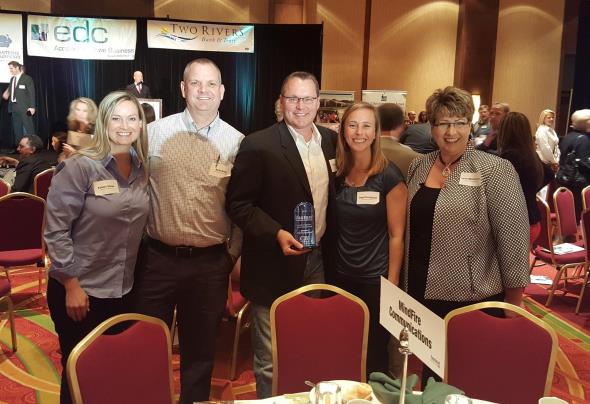 For the 4th time since 2012, the gang of MindFire Arsonists has been recognized as one of the Fastest Growing Companies by the Corridor Business Journal.

"This year we’ll be celebrating our eighth year in business and we’re continuing to grow fast,” said Lynn Manternach, president and co-founder of MindFire. "Our success is thanks to great clients who trust us with their brands, and talented Arsonists who make it all possible.

Nominated companies were ranked according to revenue growth over a two-year period, with consideration given to both dollar and percentage increases. The rankings for the top 25 companies were revealed this morning at the Fastest Growing Companies event at the Marriott hotel in Coralville.

Here’s to another hot year ahead! 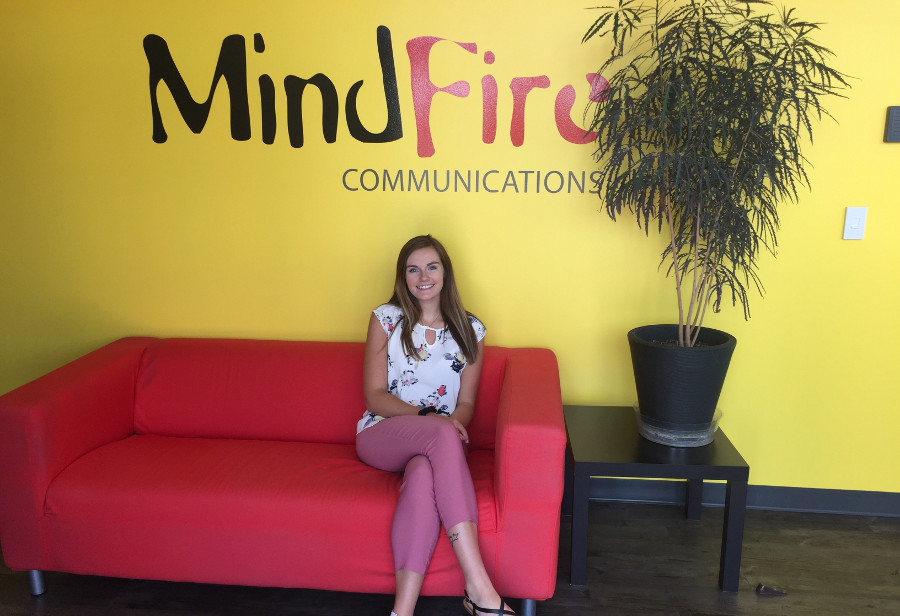 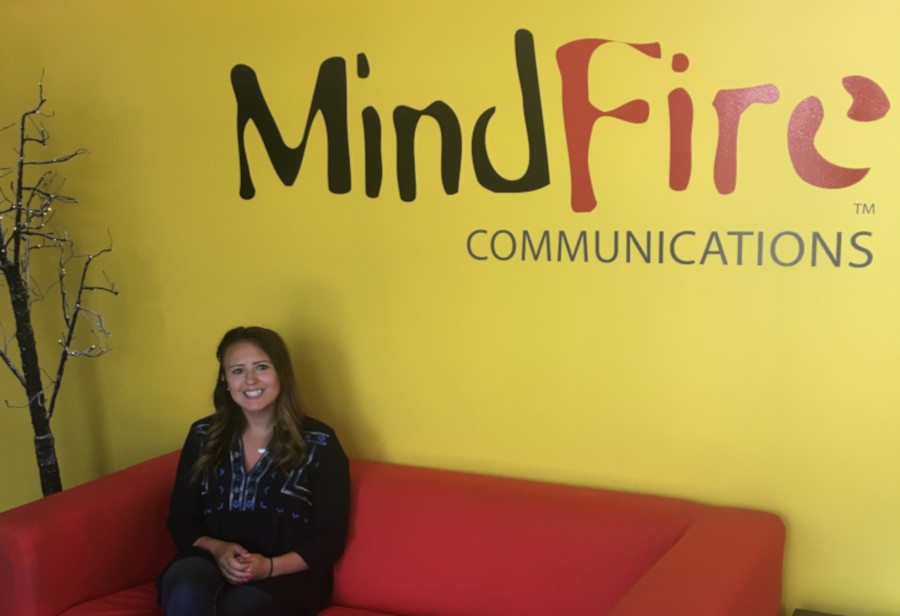